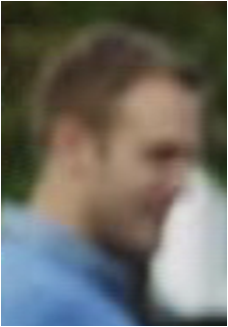 Robert Johnson was one of the casualties on the bridge collapse. He worked in the Presage Paper. After his death, Isaac stole his coupon of Ming Yun Spa in his drawer.

Retrieved from "https://finaldestination.fandom.com/wiki/Robert_Johnson?oldid=84855"
Community content is available under CC-BY-SA unless otherwise noted.