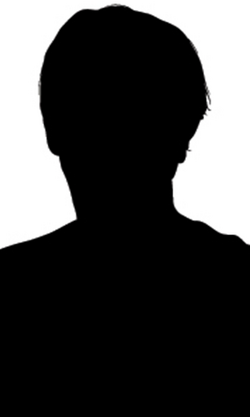 Sheriff Mortimer Perry is a character of Final Destination 2, he was Thomas Burke's commanding officer. Sheriff Perry was first mentioned by Deputy Steve Adams, when he needed a car to send the pregnant woman, Isabella Hudson to the hospital.

Retrieved from "https://finaldestination.fandom.com/wiki/Mortimer_Perry?oldid=84924"
Community content is available under CC-BY-SA unless otherwise noted.