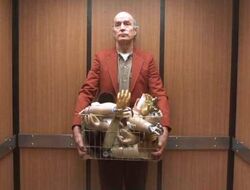 The man was most likely an unknowing servant of Death, since he only makes one appearance and claims the life of someone on Death's list.

Retrieved from "https://finaldestination.fandom.com/wiki/Man_with_Hooks?oldid=94550"
Community content is available under CC-BY-SA unless otherwise noted.