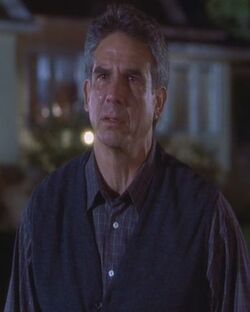 Jerry Waggner is the father of Tod and George Waggner and the husband of Linda Waggner. Jerry was distraught over the deaths of both of his sons and angrily accused Alex of driving Tod to suicide because of the guilt he had over George.