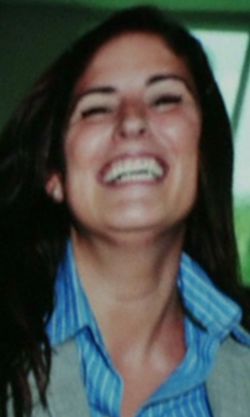 Debbie White was one of the casualties on the bridge collapse. She worked in the Presage Paper. Isaac Palmer later stole Debbie's stuff in her drawer, and described her as "naughty," implying that he was attracted to her.

Retrieved from "https://finaldestination.fandom.com/wiki/Debbie_White?oldid=84846"
Community content is available under CC-BY-SA unless otherwise noted.