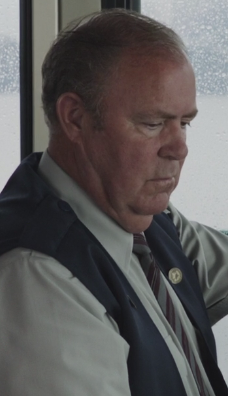 The bus driver was the driver for Bus 1282. In Sam's premonition the bus driver seemingly escapes the bus and survives however in reality it is possible that he is killed as he is not seen in the place where the survivors of the bridge are.

Retrieved from "https://finaldestination.fandom.com/wiki/Bus_driver?oldid=94633"
Community content is available under CC-BY-SA unless otherwise noted.